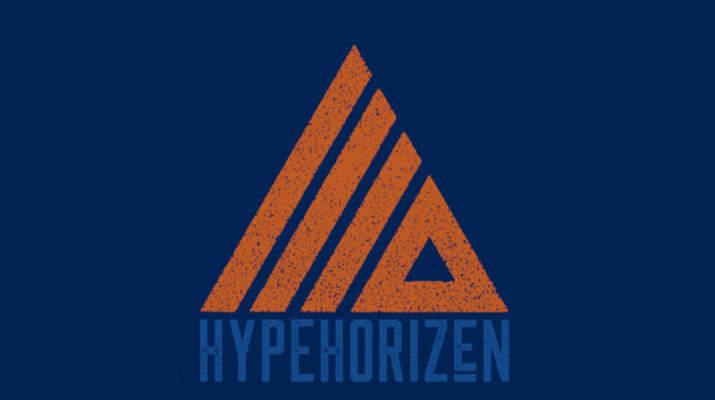 New esports organization, HypeHorizen announced today that it would be delivering a support system to the Hearthstone streaming community by creating a competitive team sustained by a stream team and cross-trained internal administrators. The selected name is HypeHorizen because it aims to offer zenlike mentoring to help streamers and esports players achieve their goals without boundaries and push them over the horizon.

When asked about the company, founder Mark “VengaDragon” answered, “Through cultivating long-lasting relationships that endeavour to make all involved succeed, our team will be top-class players from around the world. Careful selection of the people involved will be paramount. We will win huge tournaments, and when we do our organization will have the public image to benefit more than other organizations. These perks will offer our roster greater fortuity in growing their public persona and brand. At the same time, they will be part of a team that is structured to give a competitive edge both in the streaming community and on the largest competitive stages of the world.”

HypeHorizen will serve as an esports organization as well as a full-service marketing company with writers, audio/video engineers and mentorship for its roster. The staff are to provide the team with the highest quality consultation to augment their notoriety. In addition to providing mentorship and marketing advice, the company endeavours to cultivate a highly competitive group of Hearthstone players that will compete at the highest level. Plans are to add players from different game genres as early as November 2020.

The competitive roster includes GamerRvg, LiquidOx and DMONEY, all of which have attained Top Legend rank in Hearthstone in recent months. Daniel “DMONEY” Brandman Team Captain states about the selection process of the roster and its differentiation,

“When selecting which players to approach to join the competitive team, there are many things to consider. Not only did we want a solid lineup consisting of high-skilled individuals, but it’s also important to weigh other factors such as compatibility and passion. I’m confident that our team will be able to take on anyone and bring exposure and recognition to these phenomenal players that deserve it.”

The company will be releasing more information about the roster and its players in the coming weeks. Streaming and content creation will be a significant component of promotion for the company. Public image and playing a role in positive and educational content is integral to being a part of the streaming community and esports arena. When considering members of the support staff, HypeHorizen will select diverse individuals who can multitask and be available to support its team roster members.

“For the social team, we targeted creators that foster a welcoming environment and have a real focus on their communities — people that we felt would be attractive targets for sponsors and affiliate programs due to their consistency, positive image and potential for explosive growth.”

Upon launch, the aim is to gather influencers, a Hearthstone Esports team and create awareness. Further strides to add game streamers and players of games other than Hearthstone are on the horizon. The company is open to working with up and coming streamers and players of all skill levels. HypeHorizen will forge trusted relationships with some of the most significant gaming companies in the world and is actively pursuing more.