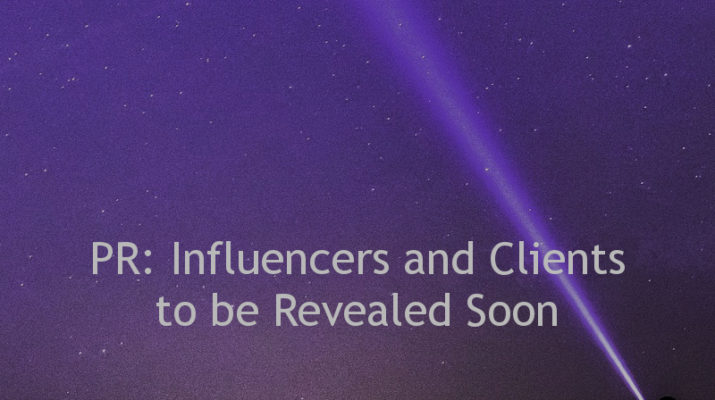 A brand new enterprise, Esportsium, begins its journey. The company is a talent agency for esports and game players. Esportsium will also act as a media company for both clients and influencers in the Esports industry. New influencers and clients are to be revealed before the end of March.

Founder, Mark Swanson, states, “We have cultivated a great team for developing our influencer’s profiles. Should influencers and clients need work in graphic art, video production or German translation, we can assist them. It’s exciting times as we grow and add faces to the brand.”

With decades of experience, Esportsium will work with its clients and influencers in creating distinctive opportunities for brands and gamers. The Esports industry has exploded in popularity in a short space of time. In 2016, more than 380-million fans watched Esports events. The number of fans is increasing, by 2020 it is forecasted that the audience will rise to over 600-million.

“Sports clubs should use Esports Gamers and Influencers to their advantage. Creating loyalty for sports organizations can be attained through Esports games such as FIFA18 and NBA 2K18. It keeps their fan base engaged and when you have Influencers playing their favorite team in front of tons of people on Twitch they gain a deep-seated devotion to their brand”, declared Mark Swanson.

Esportsium is a pioneering company that will strengthen the relationships between brands, influencers and fans. The company plans to showcase its influencers and new clients by the end of March 2018.

The initial goal of Esportsium is to gain new influencers, esports teams and clients and create awareness. The company is open to working with individuals of any size and budget as well as businesses both large and small. Esportsium has forged trusted relationships with some of the most significant gaming companies in the world and is actively pursuing more. Clients, Influencers and Talent can contact Esportsium on the company website.

Posted on PR Worldwide, Inc: Esportsium: Influencers and Clients to be Revealed Soon